The Barbados Sailing Week is going to start from January 18th and go on till January 21st. It is the opening regatta for the Caribbean season of sailing. It offers Coastal Races for two days especially for cruisers, racing yachts, kite surfers, windsurfers, paddleboards, and dinghies. These races are followed by the Round Barbados Race, their signature event. Racers are quite enthusiastic about the races and they are eager to enjoy the 60nm surrounding Barbados Island. It will follow the course of counter-clockwise unlike the usual format of clockwise. 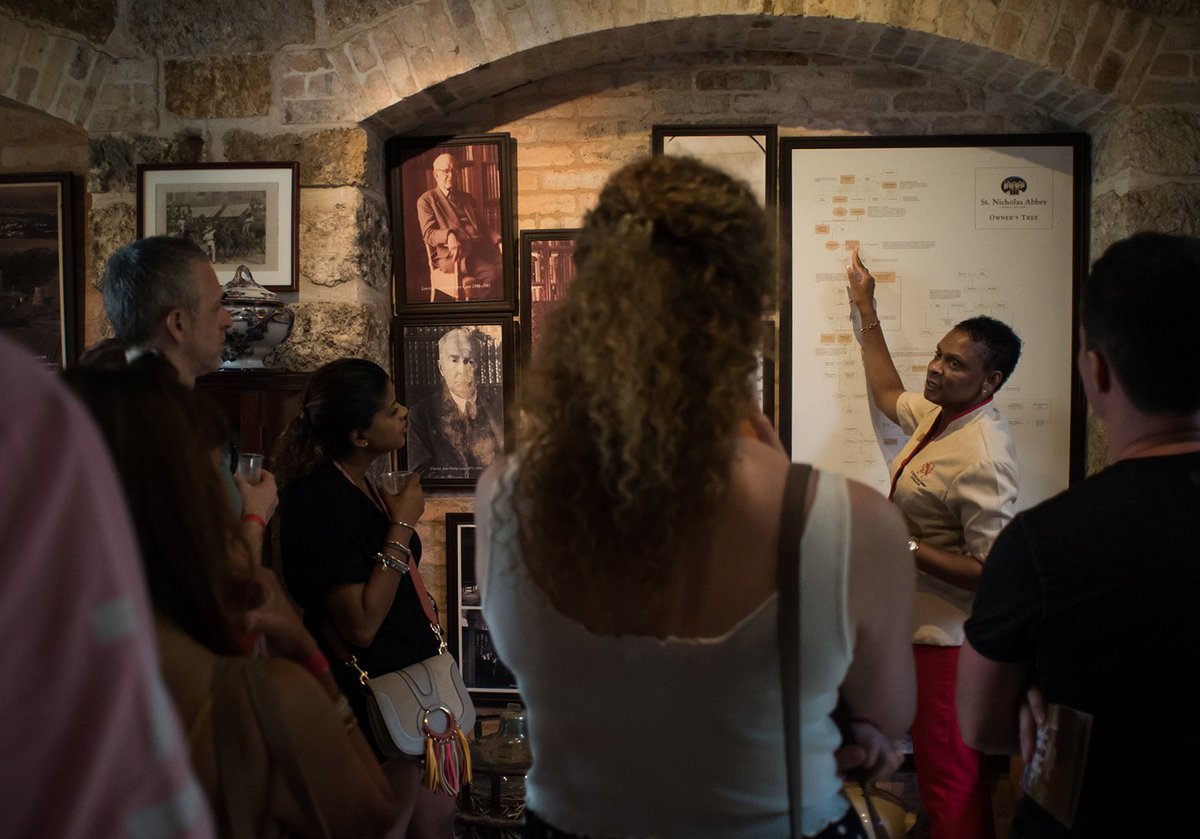 The 10 hours and 15 minutes record set by the schooner since the year 1936 is currently up for snatching by the contestants. In addition to this, there are some other chances for the participants at the Barbados Sailing Week to establish more number of records on the designated course that has been newly introduced in this year’s races.

Mike Krimholtz is the manager of the Caribbean race events. He said that these races are shorter than they were in previous years. They are now trying to emphasize on the coastal races because they can be seen from the shore very easily and it is the main benefit of the races at the island. The number of courses that take a lot of time to reach will be reduced as they become advantageous for the bigger boats to get more ratings compared to the smaller boats in the competition.

The yacht team that is known for breaking records several times in the championship can win Mount Gay Rum Extra Old bottles that is equal to the registered skipper’s weight that will be recorded at the weigh-in machine for the official skippers if they can break any of the existing rounds of records at the coastal races in Barbados Island.